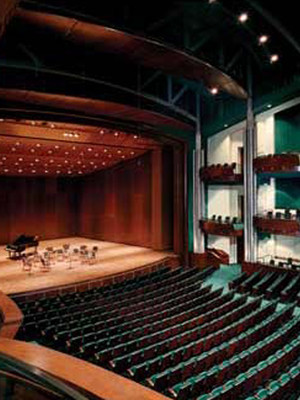 If you're happy to travel

You can catch The Ultimate Queen Celebration at CNU Ferguson Center for the Arts in Newport News, showing Feb 28, 2020

The Ultimate Queen Celebration is also touring to: 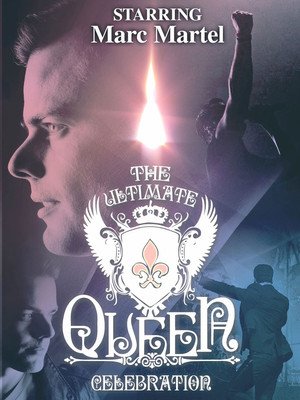 In the history of music, few voices have been as great as that of Freddie Mercury. However, the Canadian singer Marc Martel seems to be his very reincarnation.

Why See The Ultimate Queen Celebration?

Virtuoso vocalist Marc Martel started drawing comparisons to the late, great Freddie Mercury long before he ever decided to pay the idol homage in one of the finest Queen tribute acts the world has ever seen. Determined to make his way into rock history, he first rose to prominence as the frontman of Canadian rock outfit Downhere, touring constantly and garnering numerous Juno Awards (Canada's version of a Grammy). After paying his dues with the band for 15 years, Marc Martel was encouraged to enter a competition to sing live with Queen's remaining members and after a whirlwind wind, he never looked back.

Proving the mettle of his powerhouse vocals, the special live performance paved the way for Martel to start his own official Queen tribute act in 2017. A thunderous celebration of the classic rock institution's everlasting legacy, the Ultimate Queen Celebration recreates a diverse range of the band's hits with high production values and a theatrical performance style, all centered around Martel's soaring pipes. Get ready to rock and roll to smash hits like 'We Are The Champions', 'Under Pressure', 'Another One Bites The Dust' and many more!

Rose Ullberg: “Bringing the Joy of Queen to Everyone”

Marc Martel ( check him out on YouTube) and The Ultimate Queen Celebration... more

Rich Ballard (and I Am Not A Robot, I Don't Think): “Solid Vocals, Like the Approach, Why Can't the Get the Sound Right??”

This show was worth the price. Solid performance by Marc, great performance... more

Sound good to you? Share this page on social media and let your friends know about The Ultimate Queen Celebration at Knight Concert Hall.