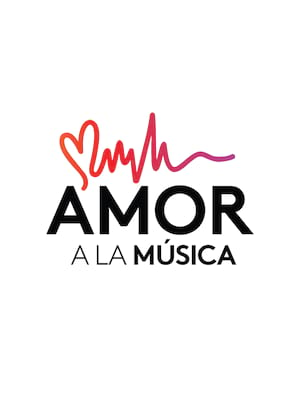 Martin is genuinely ageless. Or at least tireless. Still a magnetically gorgeous specimen... So constantly in motion that when he finally stops for the rare moment to plant his feet and sing, it's a cue to the audience: big dramatic ballad time.

When it comes to the music streaming world, the Uforia app is the home of Latin music on the digital airwaves. Celebrating the 15th anniversary of its Amor a La Musica concert series in Miami, Uforia returns to the American Airlines Arena with a line-up that's bigger and better than ever. The King of Latin Pop Ricky Martin, Despacito hitmaker Luis Fonsi, Miami mogul Pitbull, and Spanish singer songwriter Melendi, amongst others, come together for one special night only this winter!

Rising to international attention as the teen heartthrob frontman of disco trousers-toting Latin boyband Menudo, Ricky Martin emerged as a solo force to be reckoned with in the 90s thanks to a breakthrough self-titled debut album. At the same time, the platinum-selling performer landed a role on General Hospital and subsequently Broadway in an early production of Les Miz. His crossover appeal grew to superstar proportions with the release of his first English-language pop album in 1999 which featured immortal pop hits Livin' La Vida Loca and She's All I Ever Had.

Sound good to you? Share this page on social media and let your friends know about Uforia Amor A La Musica at American Airlines Arena.